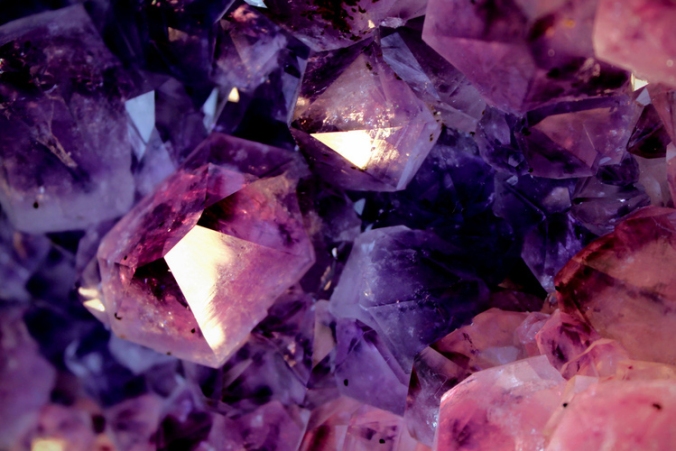 If you’re familiar with crystals, then you probably already know being in their presence is good for you. What you probably don’t know, yet, is why.

The truth is, there’s still plenty of speculation on why crystals have benefits. So much so, many people simply consider them a placebo effect.

But, as you’ll understand further down this article, that’s not the case at all. So, if you’re wondering why crystals work, or if you’d just like to take a more scientific approach to it – this is the article for you. And, together, let’s unravel the mystery.

Well, first of all, they don’t work. They’re not machines, built with the purpose of making someone’s life better. The truth is, the reason why crystals have benefits is because they are alive.

“In a crystal we have clear evidence of the existence of a formative life principle, and though we cannot understand the life of a crystal, it is nonetheless a living being.” – Nikola Tesla

It’s quite easy to understand why many people take crystals as a placebo effect, and would easily disqualify them as living beings, since they don’t have the characteristics specified by science that a living being needs to have. However, as Nikola Tesla said in 1900, they are alive.

The basis for all organic life is carbon. It is stable, necessary in all common known life forms, and in the composition of DNA, it is the link that binds all the atoms together. So, understandably, scientists presume that life is only possible if it’s based on carbon, because of it’s stability and capacity to bond with the rest of the elements. But – there’s one other element that could possibly be the basis for life too. Silicon.

So, Carbon and Silicon do have a lot of things in common. Which is why many scientists believe silicon life-forms could be possible. And, you know what else is silicon-based? You guessed it: crystals.

Now, the problem usually associated with silicon life forms is that silicon isn’t as stable as carbon; therefore, it would likely be less able to sustain certain biochemical processes. But, here’s the thing: this only accounts for biological life as we know it – complex beings that require a lot of biochemical processes to function. As the video mentions, there are already simpler life forms based on silicon. This means that, perhaps a cat or dog wouldn’t be able to function, if silicon-based; but a crystal, which is far simpler, could.

So, this simple fact brings about the first piece of conclusive evidence on why crystals are alive. But let’s go further.

Crystals Are The Basis Of Modern Technology

Did you know that one of the first functional radios were a quartz tied to a copper thread connected to speakers? And were you also aware that, in all computers, cellphones and radios there is a tiny silicone chip that is what allows these to work? Tiny pieces of quartz are also used in watches; ultrasounds; sonar and in countless other devices. The truth is, quartz crystal is at the heart of modern technology and is what allows us to communicate via these methods.

This is extremely important because, if it can give and receive energy, this discards the idea that crystals are a placebo effect. And science has been able to prove this; which is why quartz is the basis of modern technology.

And here is one more reason why this is important:

The Underlying Foundation Of Life

We all know that, according to science, life has a set of specific characteristics: being composed of cells; adapting to the environment; being able to reproduce; responding to the environment… All characteristics that only appoint for the physical world. But there is one other major factor that impacts whether or not something is alive even more, and this goes far beyond the physical aspect of life. As Nikola Tesla once said: “If you want to find the secrets of the Universe, think in terms of Energy, Frequency and Vibration”.

This major factor is called a “Torus”.

Essentially, a Torus is a self sustainable, balanced energetic field that continuously gives out energy to the environment, and gets energy from it. It’s the foundation of the Universe, and it is what allows life to thrive.

Now, here’s how this connects with crystals. The only way quartz would be able to transform energy, and be used for countless electronics nowadays, is if it had a balanced exchange of energy with the environment. There would have to be a balance.

On A Final Note

Finally, we have to acknowledge that there is still plenty that we don’t understand about crystals. And, especially in science, just the idea that “rocks” could be alive, defies everything most scientists believe to be true.

Still, these 3 facts combined shows us, not only that crystals being alive is probable, but that it actually makes sense. Especially if we also take into account the countless testimonials of people who use crystals and have experienced their benefits.

So, in reality, we have to admit that there is still a lot about the Universe we don’t comprehend, and that only when science and our hearts begin to open to the possibility of things beyond what we know, will we be able to fully grasp this thing we call “life”.

Because as Arthur C. Clark said:

“Magic’s just science that we don’t understand yet.” 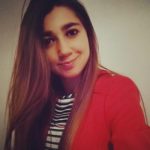 Mia is determined to touch and improve the lives of as many people as she can. She also has an aspiration for knowledge and expansion of consciousness she is thrilled to share with you.